CACI gets stars red-carpet-ready for the BAFTA’s 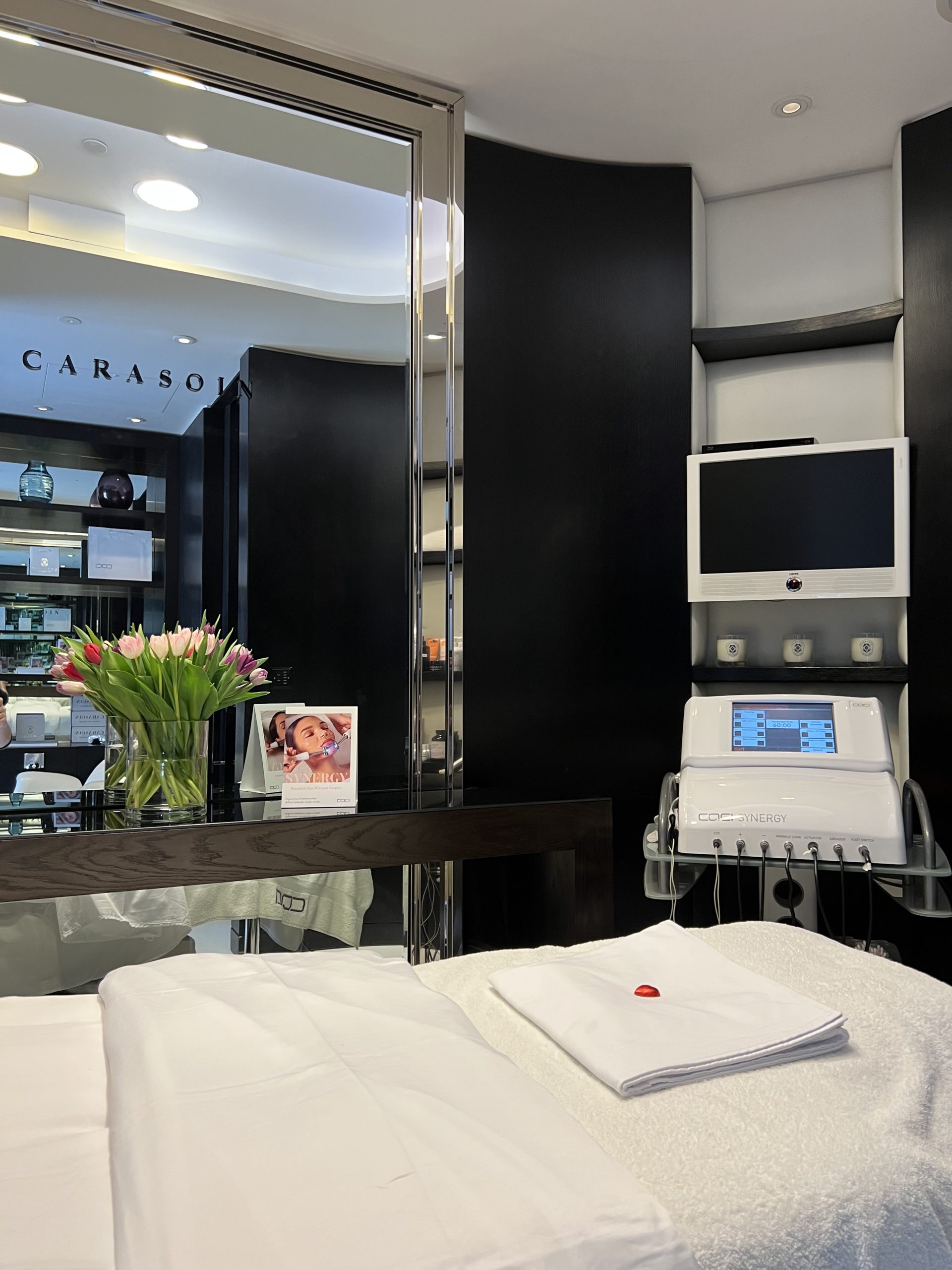 In the lead up to this year’s BAFTA ceremony, CACI was delighted to announce in its special 30th Anniversary year, an exclusive week-long pop-up with Hollywood day spa, Carasoin of Beverly Hills at London’s Corinthia Hotel.

Carasoin’s founder and master aesthetician Lena Bratschi chose CACI Synergy as her bespoke Red Carpet Prep for a host of BAFTA nominees and presenters, having worked with CACI for a number of years, from her time at CACI International’s original flagship clinic in Hampstead, London.

Have you booked your tickets yet for @pro_beauty01

Does CACI do skincare? Yes we most certainly do -

Too long on the sun lounger? To treat summer pigm

Heatwave made your skin thirsty? 🥵 Give your sk

Sign Up for our Newsletter
Copyright © 2022 CACI International. All Rights Reserved.

Be the first to hear about new product launches, exclusive offers, upcoming live events and expert advice.
We use cookies to ensure that we give you the best experience on our website. If you continue to use this site we will assume that you are happy with it.AcceptPrivacy Policy